València is at the centre of a dense metropolitan area surrounded on three sides by a lush and highly productive patchwork of market gardening and, on the other, by the sea. The city presents a complex and fascinating urban fabric, the result of successive 20th century urban expansions. Although several once peripheral nuclei, such as Russafa, Benimaclet or El Cabanyal (0) (1), have now been fully absorbed into the city, they still retain many of their original characteristics. Throughout this city, Modern Movement has left a rich architectural heritage in both residential (2) and non-residential works (3).

The nineteenth-century opening-up of the city, easily recognizable through the geometric layout of wide, tree-lined streets (4), provided ample space for the introduction of Modernist architecture. Some of the buildings and infrastructures built at that time are magnificent examples of the new architectural styles that emerged with industrialization, such as the Norte railway station (5) and the markets (6). 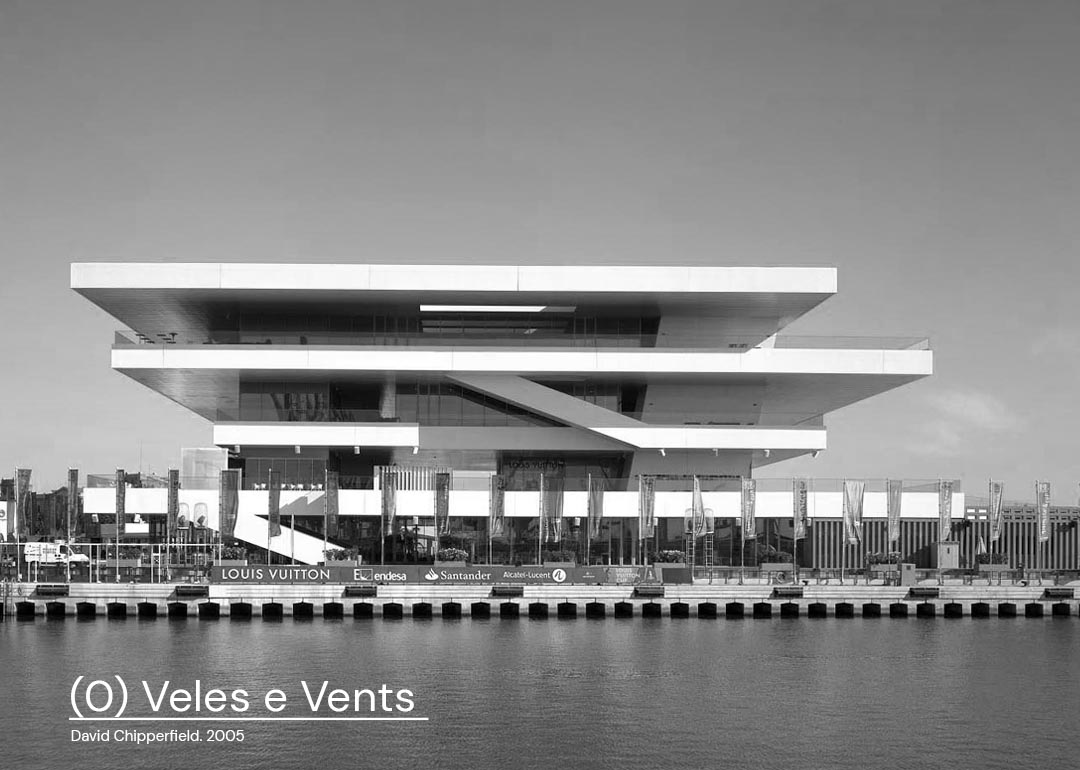 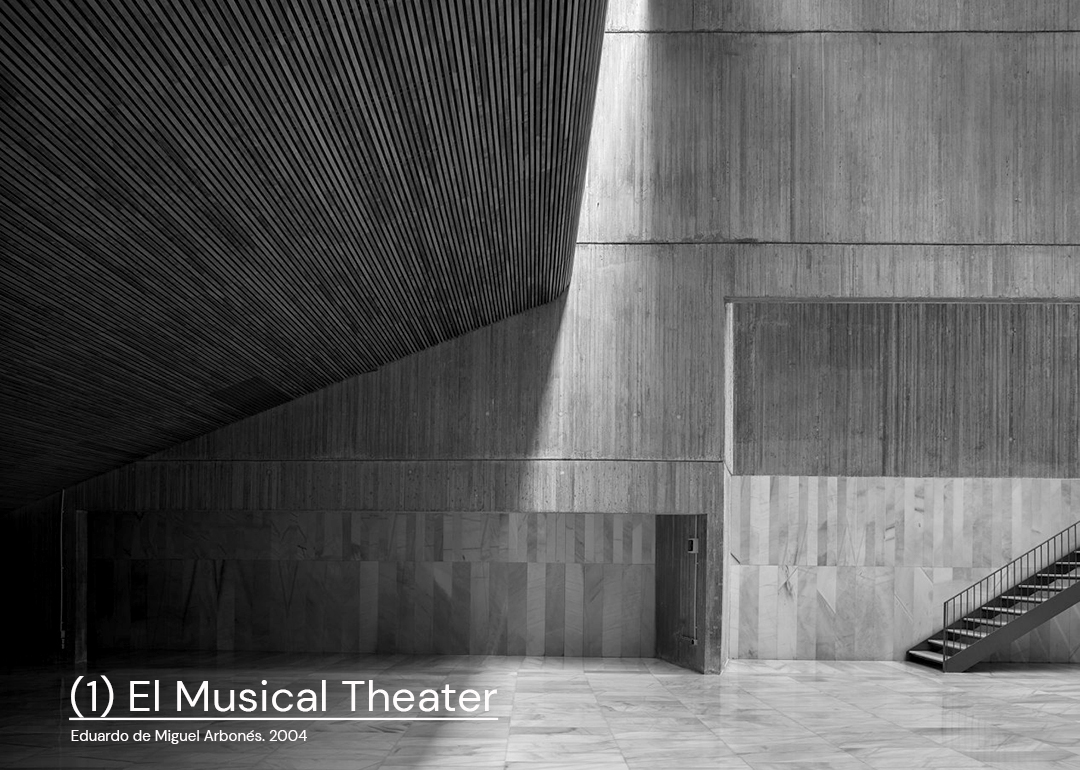 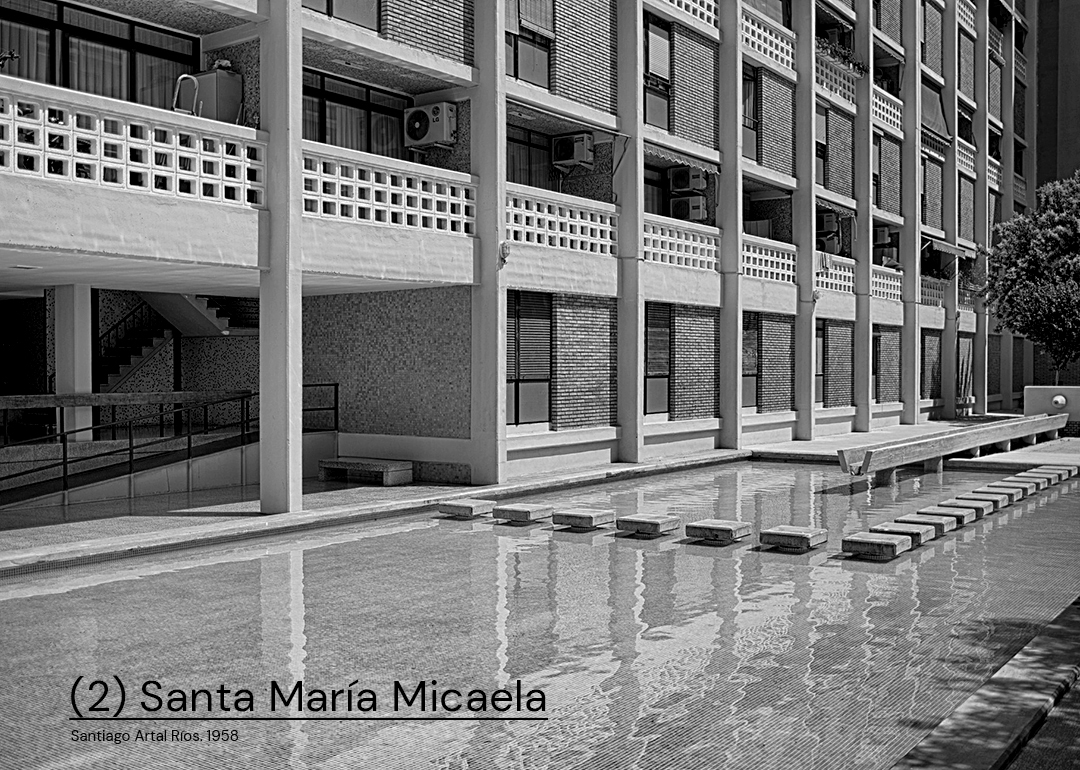 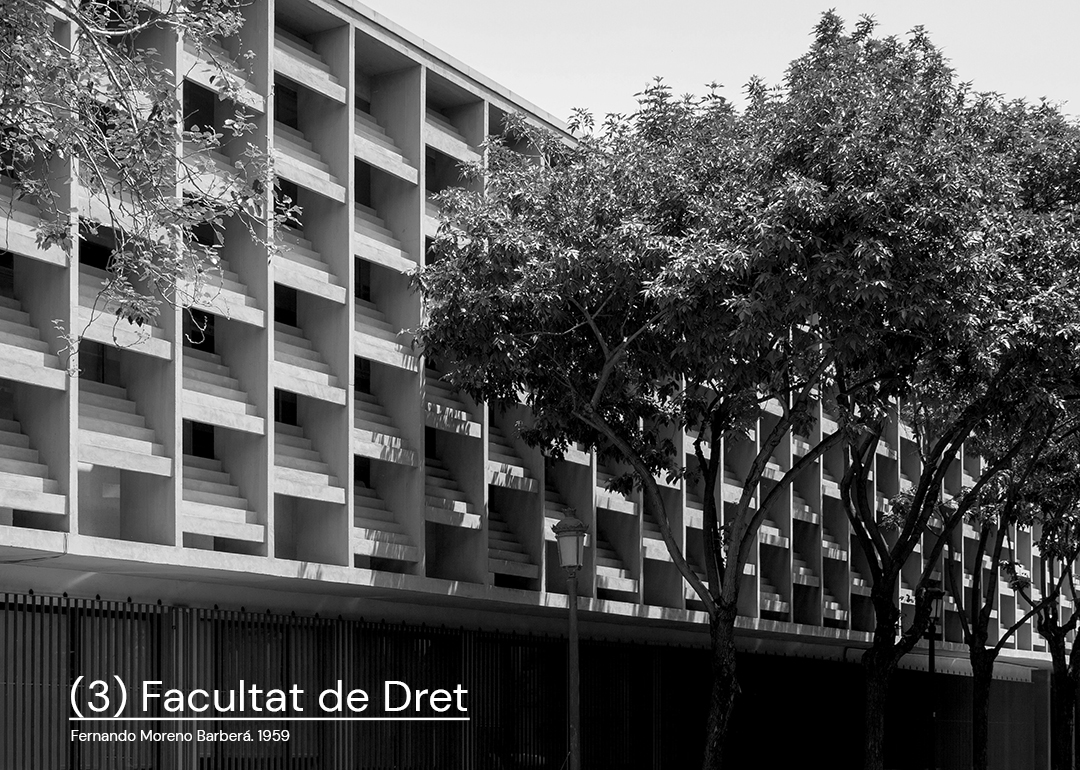 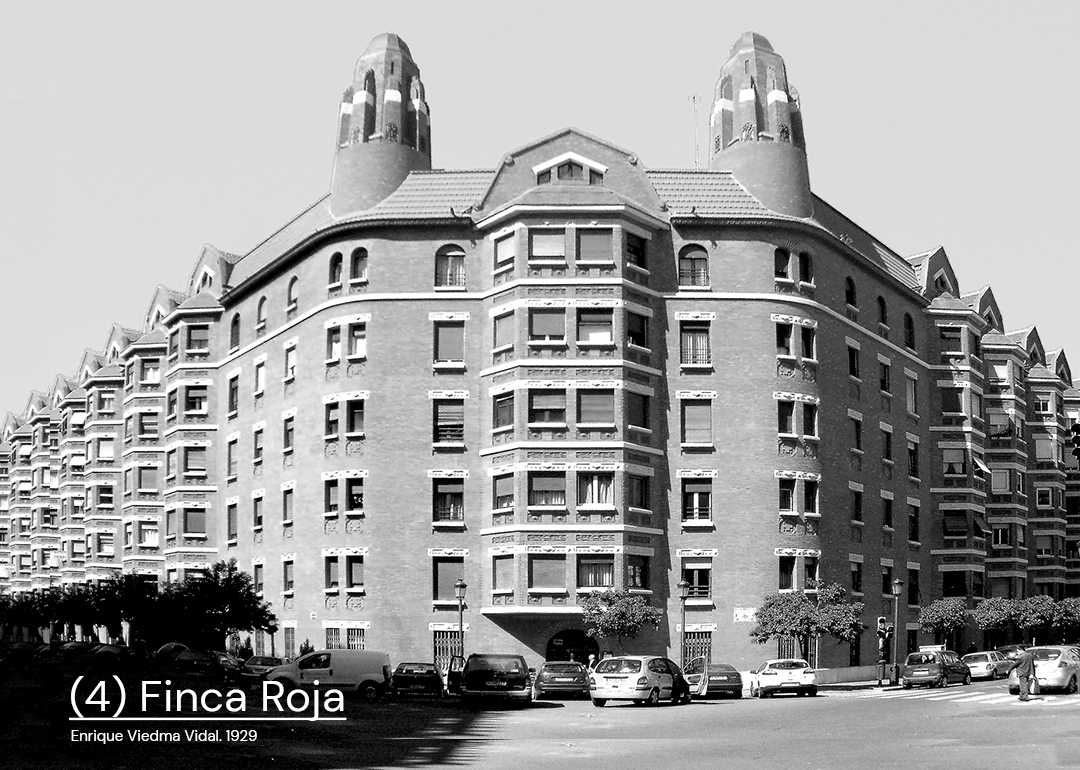 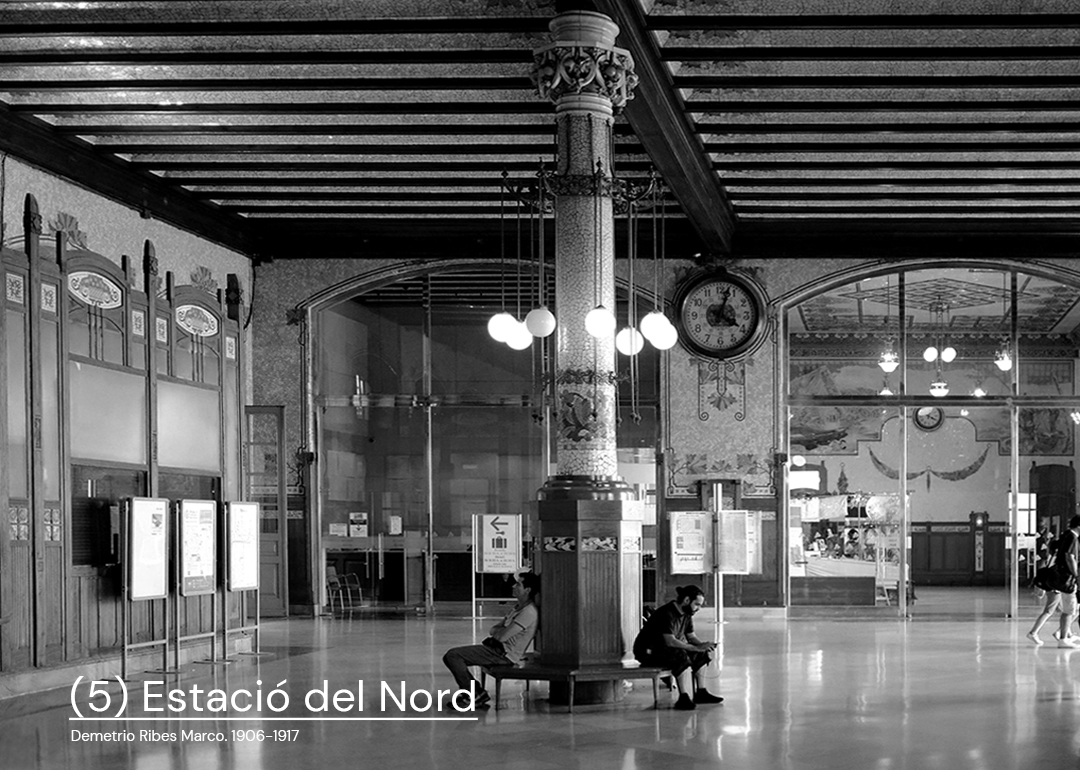 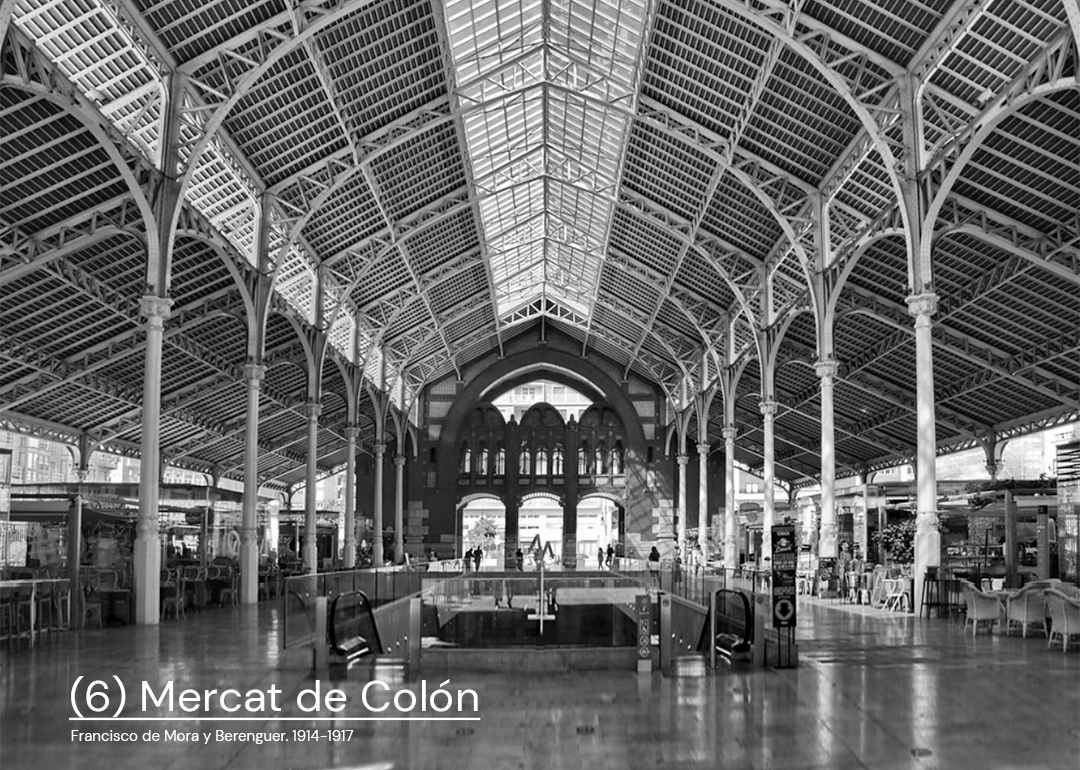 The memory of the city, however, is concentrated in the historic centre (7), one of the largest in Europe. It is located inside the perimeter of the old medieval wall, demolished in the second half of the 19th century in order improve hygienic conditions of an overcrowded population, due to demographic growth. Within that centre, known as the Ciutat Vella, there are, among others, magnificent Baroque palaces (8) and Renaissance buildings with exceptional cloisters (9).

Valencia was a prosperous medieval city, with outstanding maritime, industrial and commercial activity linked to the ceramics of Manises and the silk that was made in the Velluters neighbourhood. La Llontja de la Seda (10), one of the most representative buildings of this period, is a World Heritage Site. Between the 8th and 13th centuries, the Muslim medina (11) was located in the Carmen, La Seu and Xerea neighbourhoods, and a part of its layout and wall can still be seen today. Valencia was founded by the Romans who built their Forum in what today is the Plaza de L’Almoina (12). 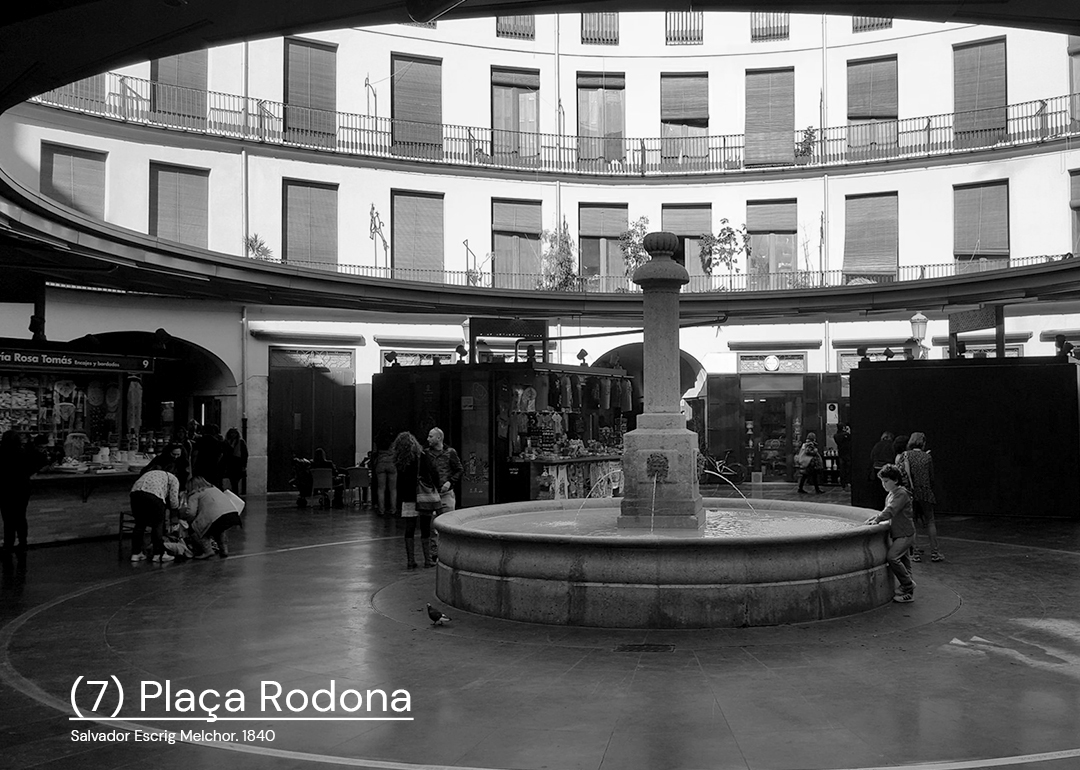 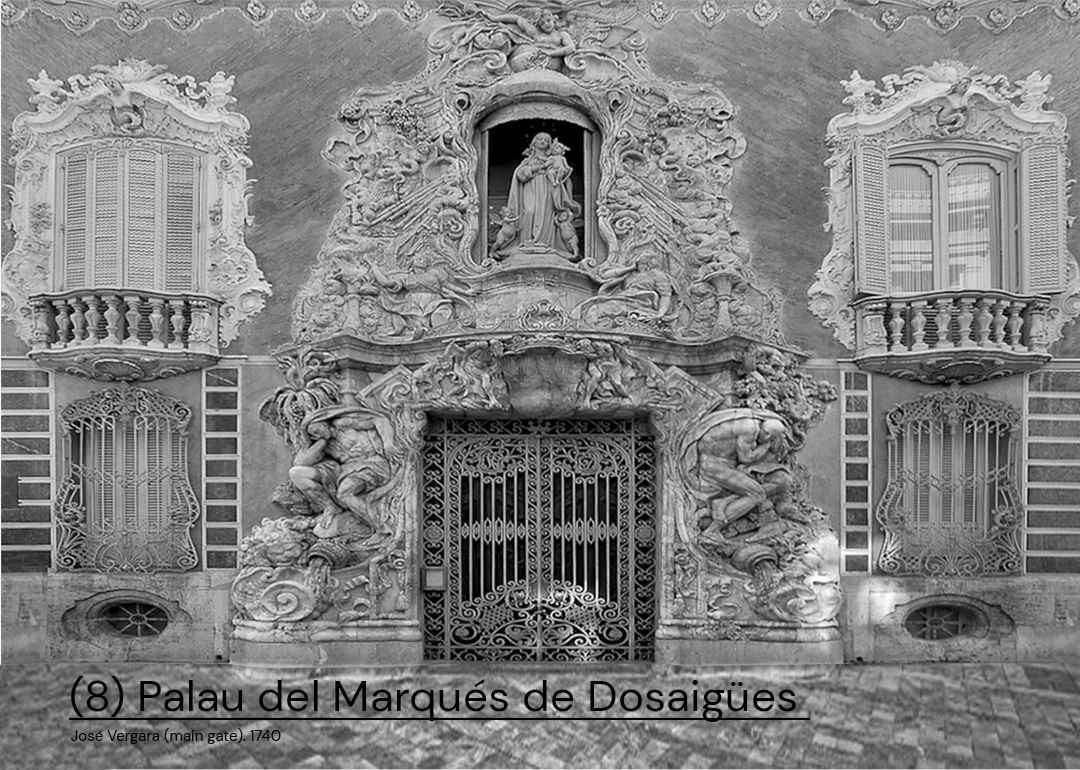 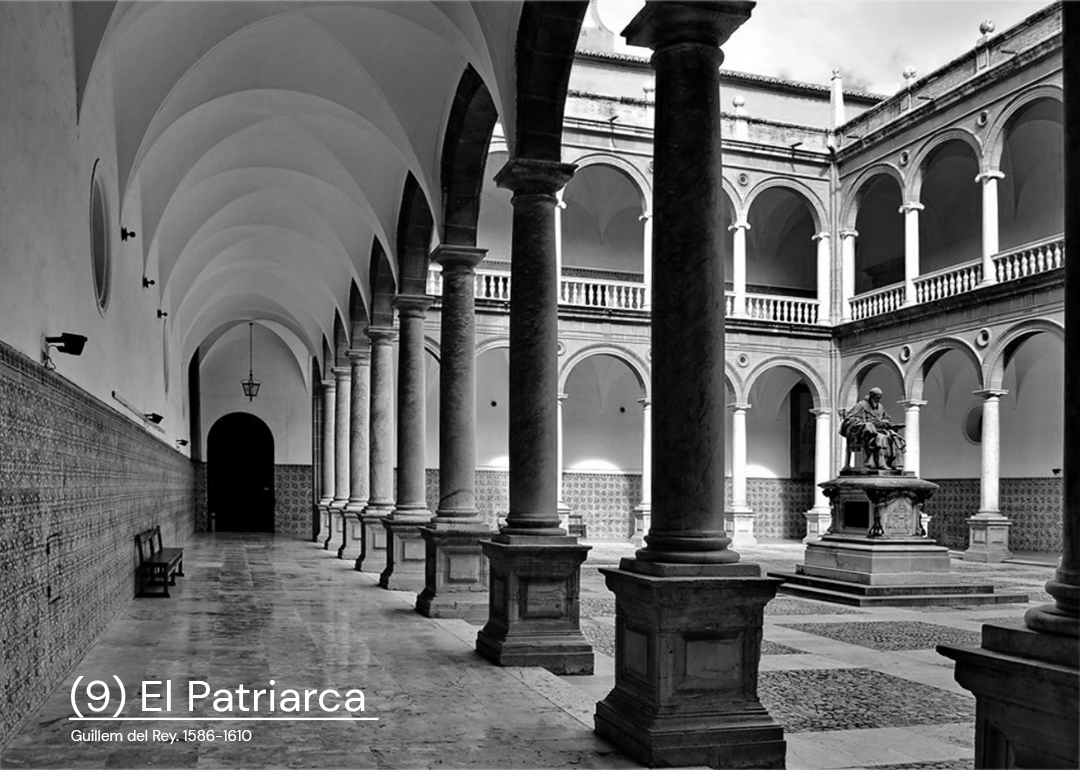 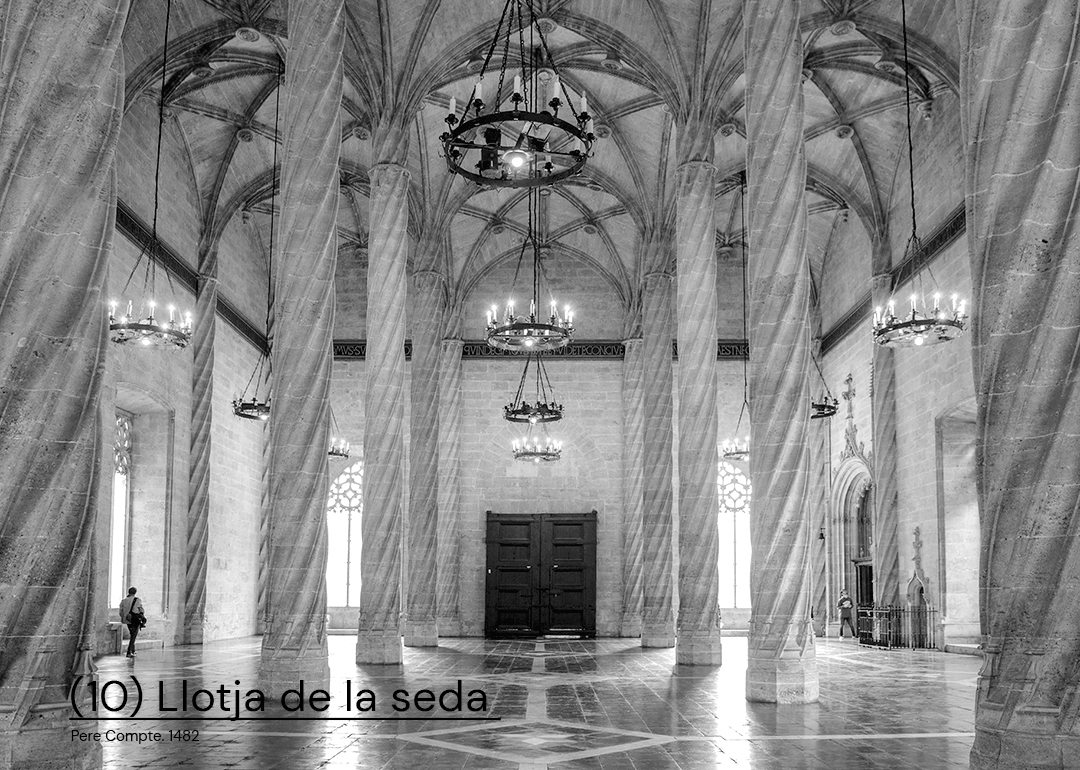 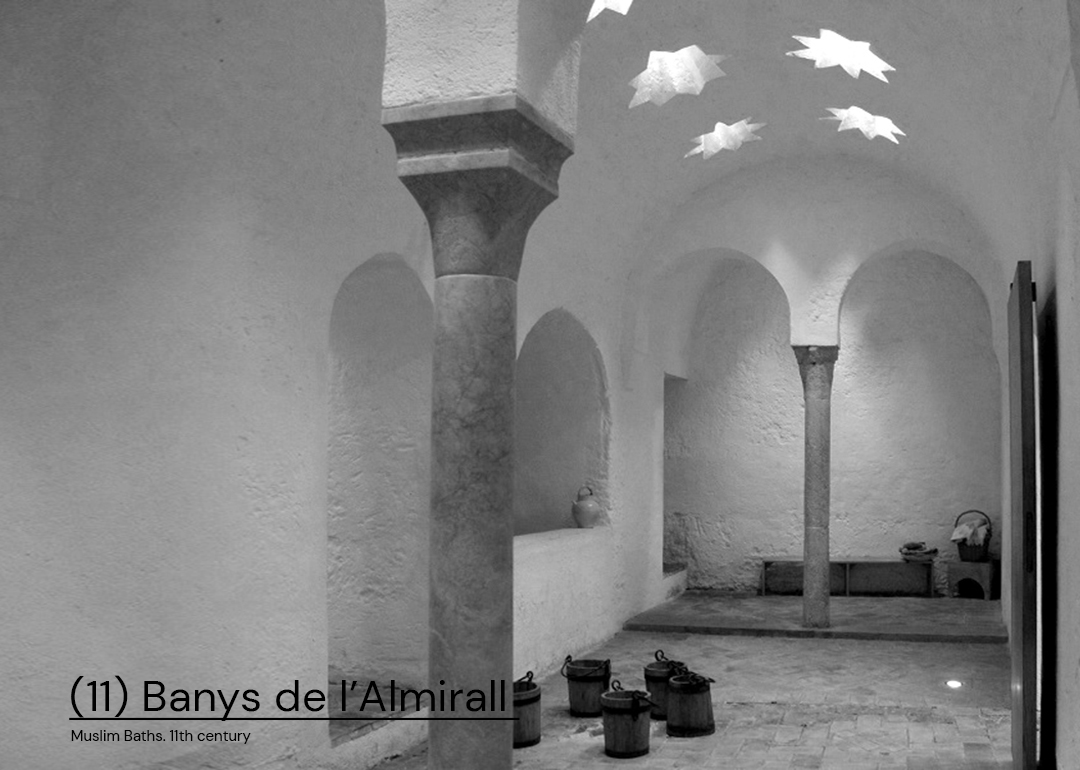 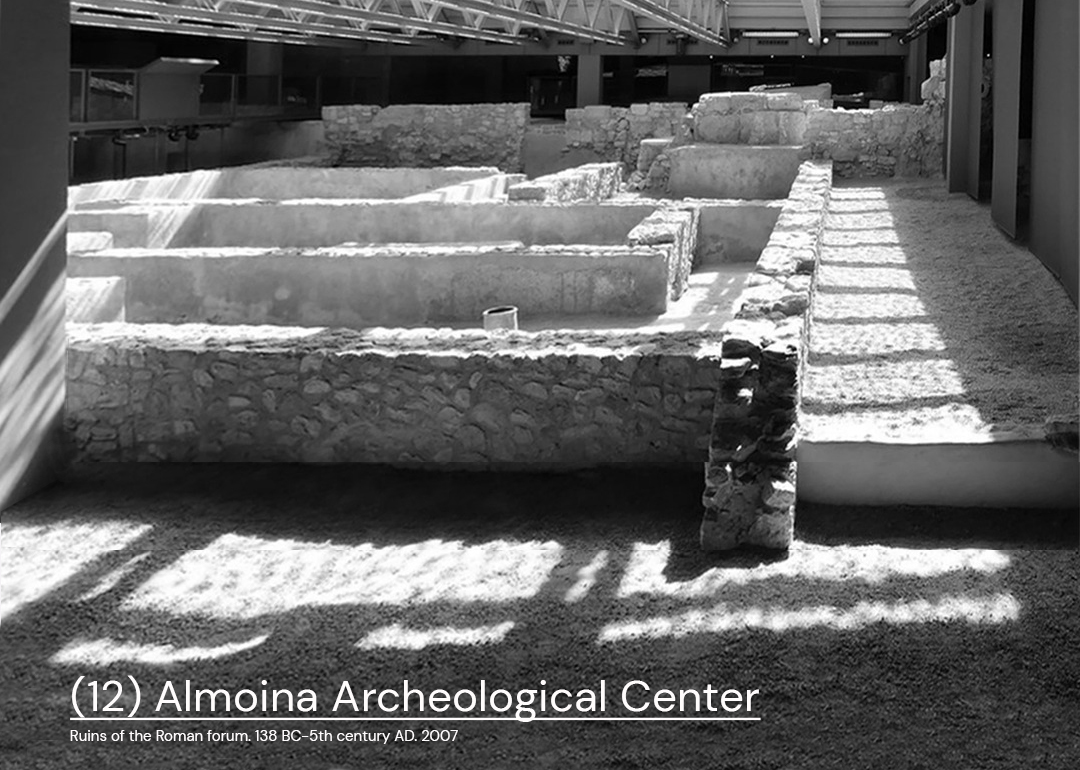 It's the collective platform with design hot spots in the city.
Given the need to shine a light to these projects, Mapa del Disseny was born. The live and in-progress cartography of València through its galleries, restaurants, museums, cafés, hotels, shops, creative spaces … The platform in which you can blend the momentum that, district by district, takes place throughout the city.

In this section we show you a series of routes that will help you get to know the city better. You will discover, through the suggested itineraries, its lesser-known corners, the places frequented by some of the personalities that are part of our memory and that will allow you to appreciate the culture, the idiosyncrasy and the history of Valencia and the Valencians.